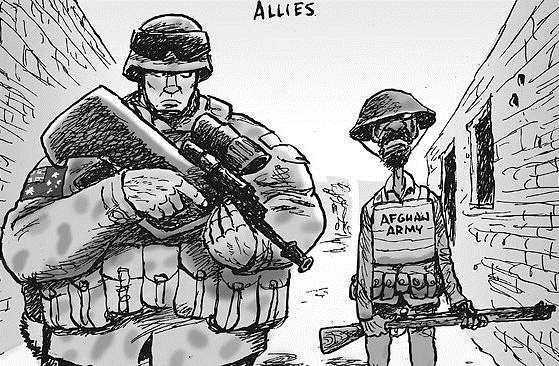 Posted at August 11, 2020 in 16+ Language Warning by admin Comments Off on EXPLODING CHEESE By Jason Kuchel, 2 RAR

Back in 1999 when 2nd Battalion moved from Dili to the Fort at Balibo East Timor, HQ had a special little room on the left-hand side of the main entrance to the fort. All the tech heads, sigs, ops and their crew worked in this room, so you can imagine it generated a lot of paper and this shit needed to be burned. Outside their only door was a 44-gallon drum that was continually smouldering with half-burnt and burning paper so this fucker was hot most of the day.
On many missions just prior to heading off, there was a need to go up to HQ for a variety of reasons, normally just crap which could have been passed on via comms en route.
This wore a bit thin after a few months so recon and snipers on the odd occasion would drop in this smouldering bin some presents for the HQ cocks in the form of the ration pack cheese tins – full. As you can imagine, the HQ’s world got really interesting when these started exploding. We could not hear the result over the noise of the APC as they rolled down the valley away from HQ but I was told it was quite amusing.
Quote!
Never stand when you can sit, never sit when you can lie down, never
stay awake when you can sleep.