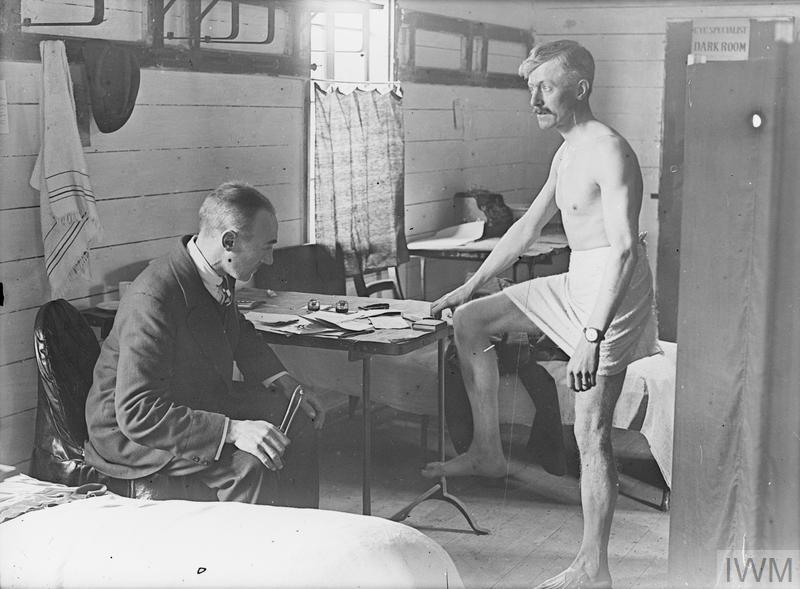 Posted at August 11, 2020 in 16+ Language Warning by admin Comments Off on FIRST PHYSICAL By Garry Sloane, 4 RAR/NZ

A bloke from the bush had enlisted in the Australian Army and was having his physical. During the inspection, the doctor was surprised to discover that he possessed an incredibly long, oversized penis.
“How do you account for this?” he asked the recruit.
“It’s hereditary, Sir,” the recruit replied.
“I see,” said the doctor, writing in his file. “Your father’s the reason
for your elongated penis?”
“No, Sir, my mother.”
“Your mother? You idiot, women don’t have penises!”
“I know, Sir,” replied the recruit, “but she only had one arm, and
when it came to getting me out of the bathtub, she had to manage as best she could.”