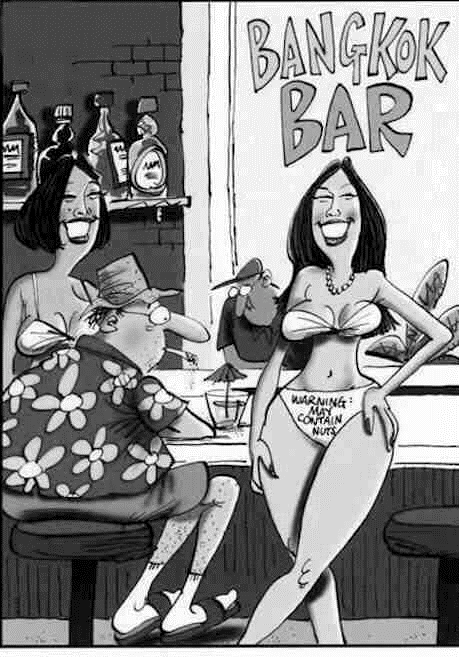 A friend and I had the opportunity to hop a ride on a 9 Squadron chopper and visit an American Fire Support Base (FSB) for the day, located within their sprawling military establishment at “Blackhorse”, in Long Khanh province, north of Phuoc Tuy province.
Looking as dapper as we could in our Aussie Pixie suits, we found a US boozer and settled in for a session. After a can or three of Budweiser, a rather tall and well-built Yank airman approached us and said, “You two are Australian, aren’t you?”
“It’s rather obvious,” I replied, pointing to the ‘Australia’ flash on my sleeve. His next statement floored us both.
“We realise your reputation in a fight. Would you care to take on the whole bar?” I quickly took a head count of those in the bar room. Mmmmm!! There were at least 50 eager Yanks. The airman must have seen the look of apprehension on my face before adding, “Oh! We’ll play fair – just one at a time.”
Without a flinch, I spun around and replied, “What, and waste good bloody drinking time?”
He looked rather embarrassed and said, “I’m sorry. I forgot that you guys put drinking first.”
“Thank God,” I said under my breath, as he slapped me on the back. We didn’t buy another drink that day. They poured the piss into us until we couldn’t stand. We missed our flight home on our chopper and they sent us home in one of their own.

Quote!
If the enemy is within range, so are you.