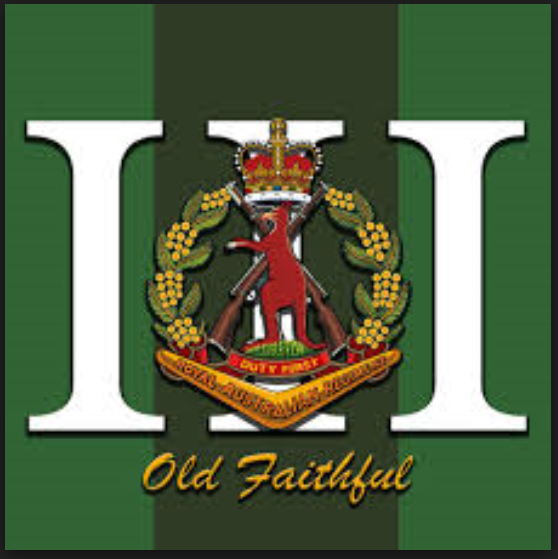 I have a great old mate ex-Vietnam Vet (3 RAR) who was a great bushie and instructed on the Tully escape, evasion and survival course. One time during the Mid Eighties some Yanks arrived in special ops Blackhawks to do a half-day intro to jungle survival and a couple of days’ jungle familiarisation.
Before the lessons started he headed out down a track and hung some bananas, apples and oranges on some vines and bushes and the carcass of a dead piglet in a tree buttress that had been shot near the cane fields the night before. After a couple of hours of lessons he had them follow him down the track, where to everyone’s surprise he found some bananas, apples and oranges. He then looked into the J, pulled his knife and told them to wait as he stalked off down the track with knife drawn. About 20 metres in and just out of sight, there was a scuffle and after some very poor imitation pig squeals he emerged victorious with the dead piglet. All the spoils found in 20 or so minutes were laid out in a clearing. The Yanks were shown how to butcher the piglet and get it cooked. The students were sent away to replicate or better his finds and be back in one hour. After the prescribed time four of the six returned with a two- inch lizard and some leaves and three inedible berries. The next hour was spent looking for the other two who were geographically embarrassed, and had found nothing.
By the way, being Australian, the staff had eaten the fruit and piglet by the time all got back. But at least they were nice and gave the six one ration pack between them to supplement the lizard.

Quote!
There is no such thing as an atheist in a gun pit.