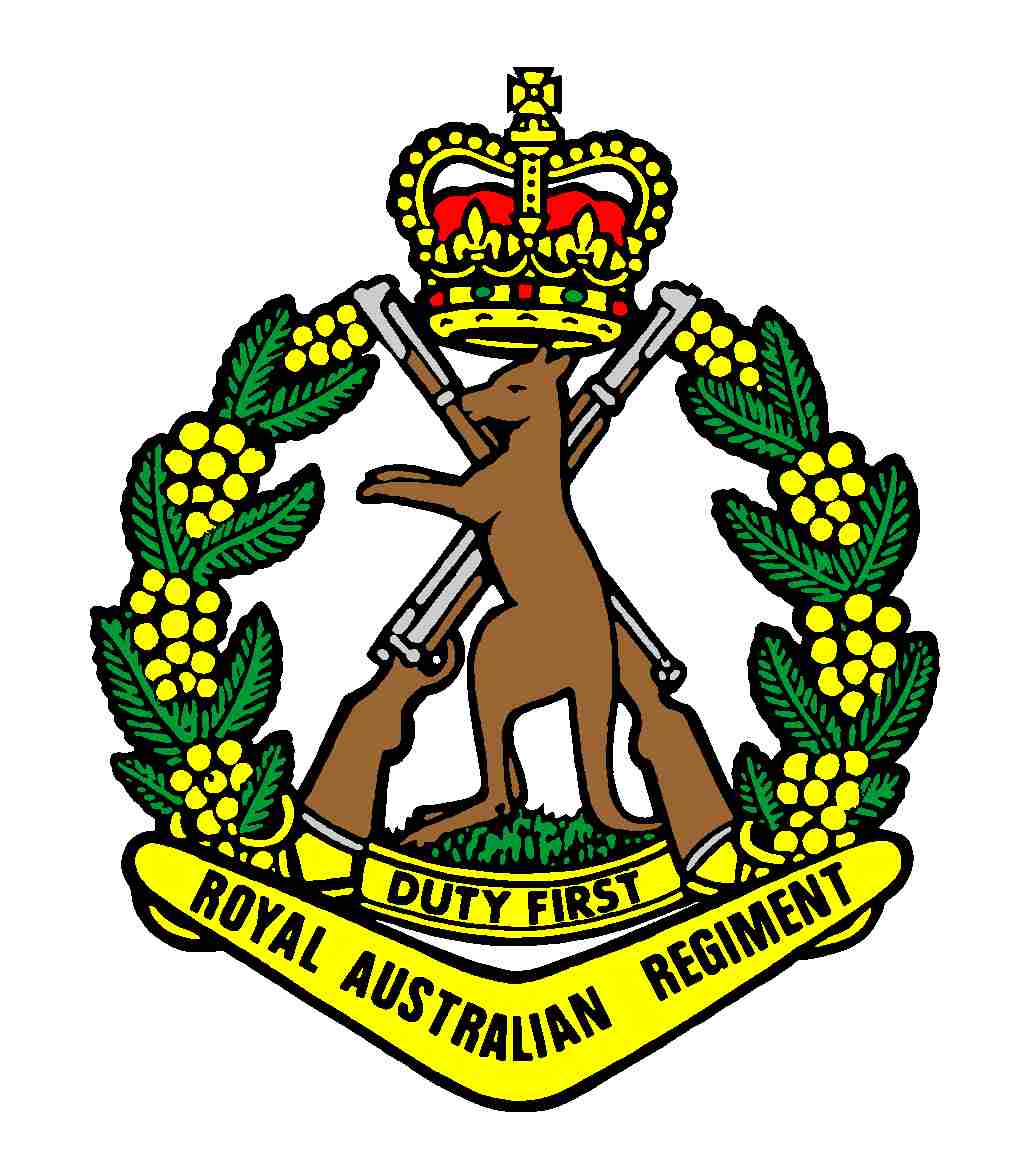 Posted at August 30, 2018 in Uncategorized by admin Comments Off on LAVARACK BARRACKS By Bob Meehan, 4 RAR/NZ

Lavarack Barracks is a major Australian Army base located in Townsville, Queensland. In the 1970s the 4th Battalion of the Royal Australian Regiment relocated there from Enoggera Barracks in Brisbane, again in Queensland.
Due to the fact it was in The Tropics, the barrack blocks were of an elevated design, two-storey constructions. Each level consisted of an ablution block on each end, followed by a single room either side of the block and then three rooms a side, each occupied by four men. Each floor held an infantry platoon. The single rooms were occupied by either corporals or lance corporals. These rooms were commonly called “Jack Rooms”. One night after a heavy bout of drinking, a very inebriated soldier from Delta Company accidentally missed the door to the ablutions, opened the door of one of the “Jack Rooms” and proceeded to relieve himself of an enormous amount of urine.
Next morning the occupant, a section commander, woke to the strong smell of ammonia. On investigation, he discovered a urine-saturated set of starched dress greens and a pair of spit-polished boots half-full of the same substance in his locker. To say he was unimpressed would be an understatement. After a lengthy but unsuccessful search for the culprit, the corporal learnt to lock his door thereafter.

Quote!
Try to look unimportant; the enemy may be low on ammo and not want to waste a bullet on you.