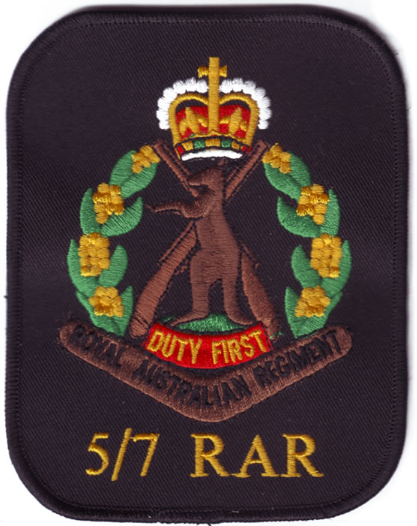 Back in 1997 in 5/7 RAR, a few of us got posted to Signals Platoon in Support Company. The corporals wanted us new blokes to get up and give a bit of a talk about ourselves so that the platoon could get to know us a bit. Anyway, we all got up and said our bit and then Wayne Gatkins got up and spoke. Firstly, I must say that Wayne is from Tamworth and used to love his cowboy boots (R M Williams of course) and his R M Williams jeans. His hat rack in his room was full of cowboy Akubra hats. Wayne also loved his chequered shirts. He wore glasses and looked like the Milky Bar Kid from the commercial so we called him the Milky Bar Kid. Wayne was a character so he didn’t mind at all. Wayne was a very good soldier and liked by all. When he got up to speak, he introduced himself as ‘Wayne from Tamworth but where I’m from people call me Chick Magnet’. We all cracked up laughing because he certainly wasn’t a chick magnet! From that day on Wayne lost his Milky Bar Kid nickname and was known as ‘Chicky’. True story! It’s funny how nicknames stick!

This is the true account about a very eventful night...
16+ Language Warning