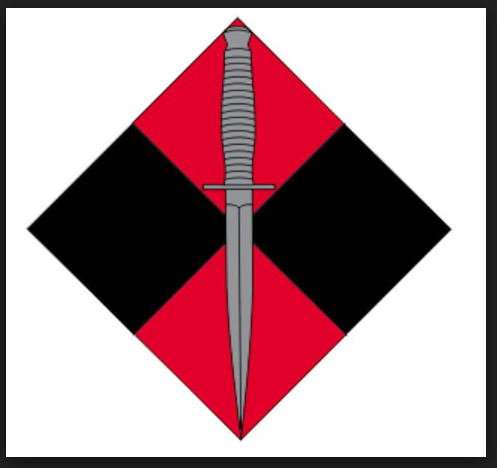 NIGHT AFTER THE ALAN’S HOTEL By Kevin (Freshy) Freshwater, 4 RAR

Posted at August 30, 2018 in Uncategorized by admin Comments Off on NIGHT AFTER THE ALAN’S HOTEL By Kevin (Freshy) Freshwater, 4 RAR

After a heavy bout of drinking one night in the Alan’s Hotel in Townsville, Kevin (Freshy) Freshwater, Trevor Gorringe, Jeff Croymans and Johno Johnson – all from 9 Section, 12 Platoon, Delta Coy – left the establishment in a highly intoxicated condition. As they proceeded along the footpath, a pair of young CMF (Citizen Military Forces) soldiers asked them for a cigarette. After an exchange of insults, initiated by the members of 9 Section, an altercation occurred.
Being pissed as newts, the odds of four-to-two seemed a fair fight.
That was until re-enforcements arrived in the form of at least 12 fellow members of the CMF. Being well trained 4 RAR infantry soldiers, evasive action was called for. They scatted in all directions.
Kevin (Freshy) Freshwater headed for one of the Norfolk Island Pines that grew in a large park nearby. Showing great athletic ability, this forward scout scaled the tree to the heights of its tallest branches. Sometime later, when the danger had passed and the night sky was pitch black, he heard a muffled voice calling him to come down. It was Trevor Gorringe. As he slowly descended the tree, he again heard Trevor’s voice. “I can see ya. I can see ya, Mate. Just let go, I’ll catch ya.” He dropped something like 30 feet, hitting a large branch as he fell. Needless to say, he missed Trevor’s outstretched arms and fell heavily onto the grass below, resulting in a couple of sore and suspected cracked ribs, plus some severe bruising and swelling.

Quote!
The enemy diversion you’re ignoring is their main attack.