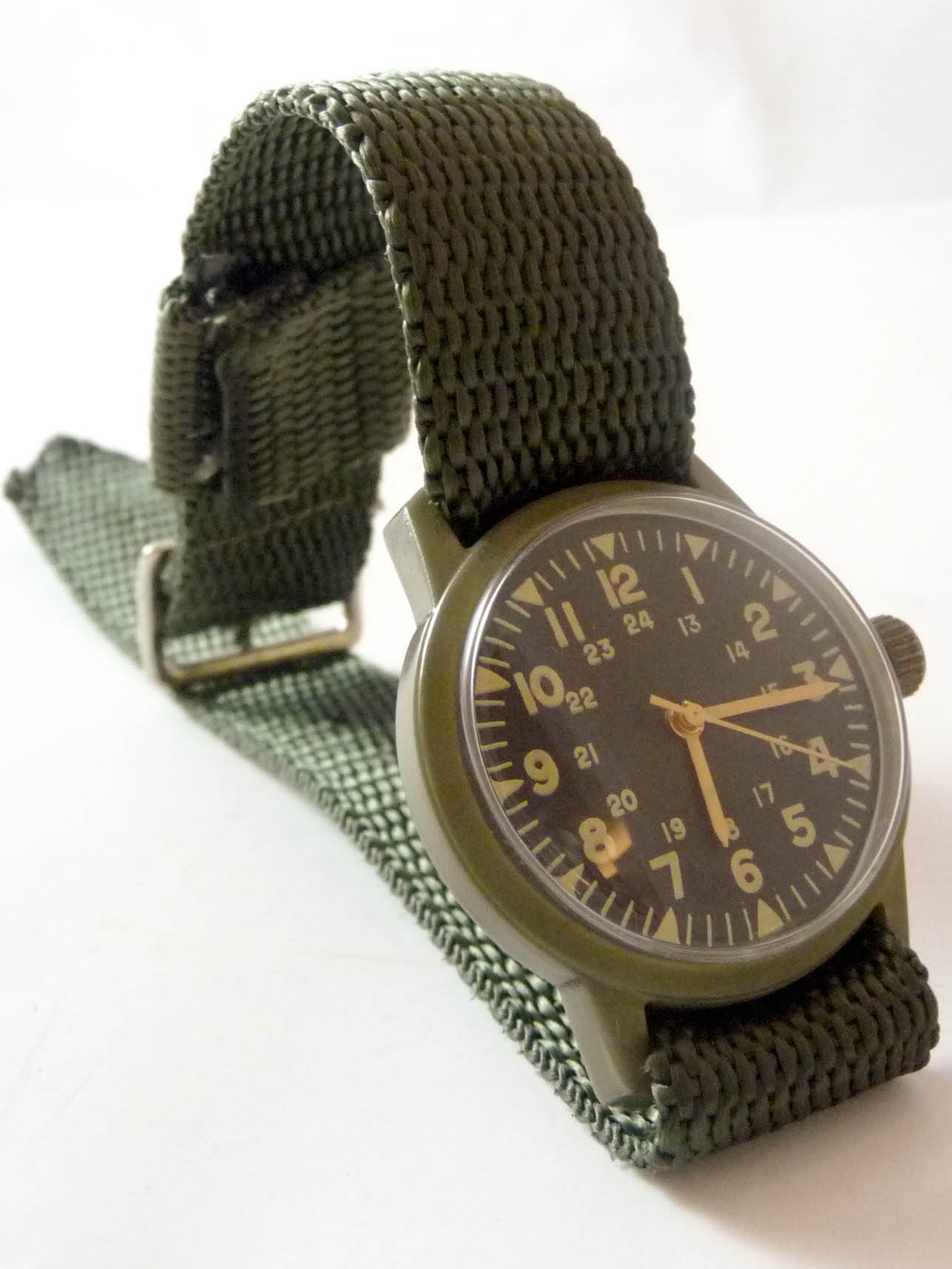 I joined the Army from Darwin. I’d never left the NT my whole life until I joined the Army. I did Kapooka and Singo and was posted to 5/7 RAR. As the new guy, I got guard the second day I was there and was told to turn up 0630. Cool, I went back to my room and sorted my shit.
I woke the next morning and headed to the guard room at 0615. The corporal saw me and started yelling at me, saying I was AWOL. I stood at attention and he asked why I was nearly an hour late. I told him I wasn’t. This went on a bit and it looked like I was a smart-ass lid. He then asked if I turned my clock back an hour. I started laughing, thinking this was one of those wind-ups. He fucking lost it, started spitting in my face. All the guard wanted to bash me as it still looked like a goby lid. I asked why I would change my watch and he replied because of daylight saving. I didn’t have a clue what he was saying, coming from Darwin. I’d never heard of it so I started laughing again, saying, “Good one, fellas but I’m not that dumb.”
He called the BOS and DO up and the same thing happened. They went ape shit. I laughed but fuck were they putting on a good show.
“But come on, you’re trying to tell me that everyone turns their clock back one hour? How fucking stupid is that? I’m not that stupid to believe it but fuck me, everyone was playing along.
I was sent to the cells, all the time with a smile on my face that the sergeant said the RSM would remove. This lasted four hours. Even in the RSM office I would not believe them until the Adj brought a paper with it in. The minute I read it, I thought, ‘Oh fuck, I’m out of the Army,’ but thank fuck he said that I was a hillbilly fuck and no one would make up a story like that to get out of an AWOL charge. They still checked my personnel file for where I joined, but fuck, did I cop it from the guys half. They thought I was a gobby lid and wanted to kill me. The rest just laughed. Not a good start to my Army days.

Quote!
Every command, which can be misunderstood, will be.