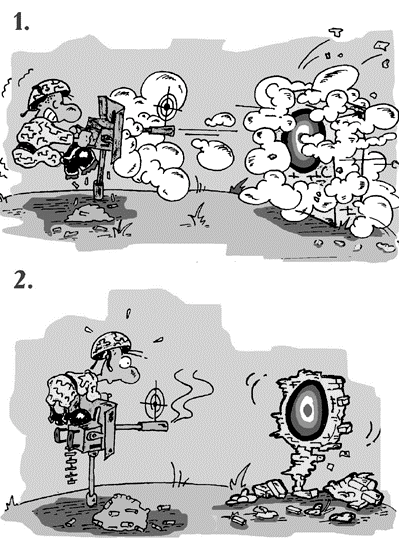 WHERE IS THAT IN ASIA? by John Craufurd, 9 RAR

Posted at August 11, 2020 in 16+ Language Warning by admin Comments Off on WHERE IS THAT IN ASIA? by John Craufurd, 9 RAR

On a trip to Vung Tau for a 48-hr R&C, a couple of really intelligent
corporals from 9 RAR were in the Mi Mi bar on the street of bars, which fronted as a brothel. These two blokes were eyeing off the array of delectable young ladies. One particular bargirl attracted their attention. After buying her “T” (Saigon Tea), one of these horny diggers decided he wanted her. He asked Mama-san, who was in charge of the establishment, how much it would cost for this young lady to service him.
“You no have her Ouc-da-loi,” said Mama-san. “She is Venereal.”
“I don’t give a shit where she comes from, I want her,” said our randy
digger. “Me too,” said his mate.
After negotiations over the price were settled, our two heroes went into the backroom and had a threesome.
With only one condom between them, they decided to share it. “Just turn it inside out after I use it; it won’t be a problem,” said one.
After they arrived back at Nui Dat a few days later, one said to the other, “Where the fuck is Venereal? It must be somewhere in Asia,” as he searched through an atlas. When he couldn’t find it, his mate decided to look it up in a dictionary in case they were spelling it wrongly.
“Here it is,” he said very excitedly. “It says that venereal is a disease of the ‘private parts’.”
“Thank Christ we’re corporals, then.”
A week or so later, one of our hapless heroes came down with a case of ‘the clap”. To this day he cannot understand why he got it and his mate didn’t.