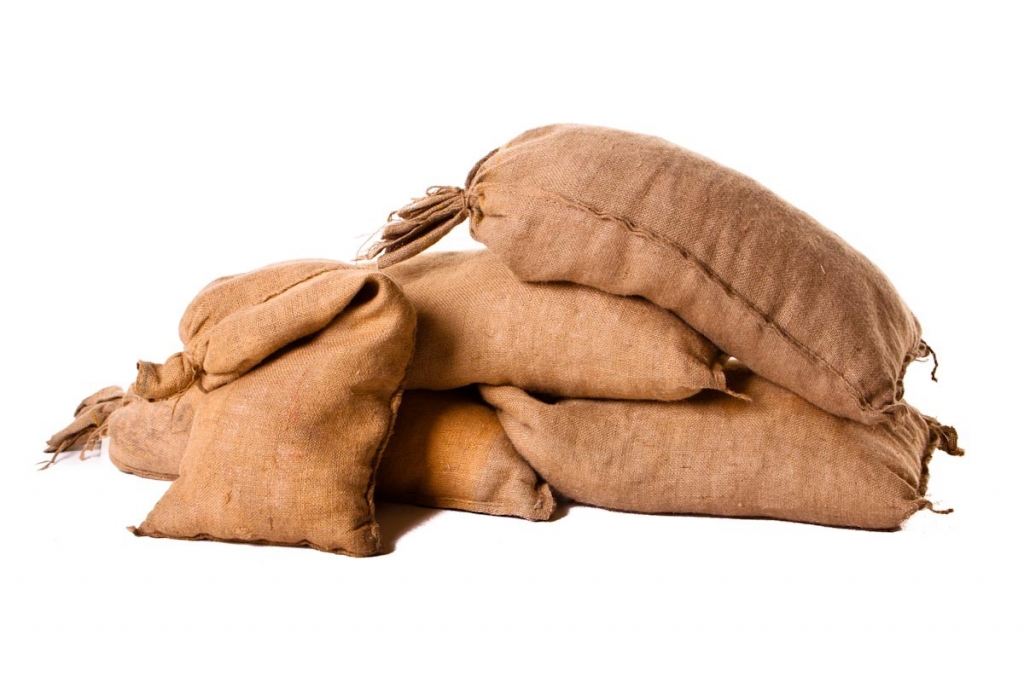 Another Sec Comd, CPL Dave B, informed me that our platoon had to fill 800 sandbags for a retrans position (signals det) near Balibo, which was about an hour-round trip while he was on his way to tower piquet.
I thought, ‘Why do we have to fill these for the Sigs? The platoon won’t be happy.’ Anyway, we mounted up and moved to the quarry to fill these sandbags.
We had one Rover and trailer to complete the task of ferrying these up to the retrans position.
No one was happy about this. We loaded up the first of many sandbags due to space and weight in the Rover.
As time went on my boss, Lt Zan, raised me on the radio to ask why it was taking so long. I explained we could only fit so many in the Rover and it was a return trip of about one hour.
He told me to just keep going. A short time later, he called again and asked the same question. I thought, ‘Fuck me; how the fuck did they think we could get them there?’ The blokes were getting the shits as they heard this. About an hour later, Lt Zan got me again to enquire what was taking so long. I threw down the handset. Fuck this shit. I picked it up again and he asked again. THEN there was a long pause.
“Cpl Brock, the platoon isn’t filling them are they?”
FFFAAARRRKKK! I had to laugh but the platoon wasn’t as forgiving. On the way back past Cpl Dave B’s piquet I reckon he had about 800 rocks thrown at him.
Quote!
The crucial round is a dud.

I’d been attached to company headquarters (CHQ) during one operation....
Uncategorized

While in Somalia, CQMS D Coy, Glyn Lofthouse, was showing...