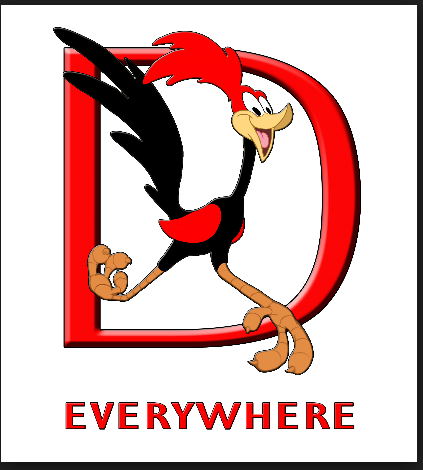 Posted at August 30, 2018 in Uncategorized by admin Comments Off on MISSING PACK By Mick Murphy, 4 RAR/NZ

When you get to your first unit, you suck in all the information you can get from the older members. One of the best pieces of info was, “Hide a bottle of rum in your backpack. It will get cold during the night in the bush. But also remember, don’t get caught.” As it happens, I don’t like rum but Scotch sounded good.
For the trip to the exercise area someone in their wisdom once decided to have all our backpacks put into a truck of their own. Even though all packs are the same, they are very different so there would be no worries finding individual packs when we arrived. Silly me, I forgot Murphy’s Law and when we arrived I started looking for my pack with no luck. I waited until the last of the backpacks had been collected. There was one left but it wasn’t mine. Whose could it be? I opened the top flap and couldn’t believe it. There was enough in that pack to fill two packs, three packs, maybe more. The owner could have even managed a garden setting. Everything was so neat. My feelings went from amazement and admiration to total panic. The name on it read Huish. Over 120 packs and I had to end up with the pack belonging to the Company Sergeant Major. Before I found somewhere to hide, I heard from somewhere behind me, “Private Murphy, I believe I somehow ended up with your pack and I would be right in guessing you have mine.”
“Yes, Sir.” As I handed his pack over, he gave me mine. “You will find everything in order, Private Murphy.”
“Thank you, Sir.” When the CSM had gone I looked into my pack. He was right. Everything I needed for the exercise was there; it’s what I didn’t need for the exercise that was missing… MY BLOODY SCOTCH!
Many years later I asked the CSM about my Scotch, and told him I believed he owed me. His comment was, “I do remember the incident but can’t say I remember the Scotch.”

Quote!
Fortify your front; you’ll get your rear shot up.