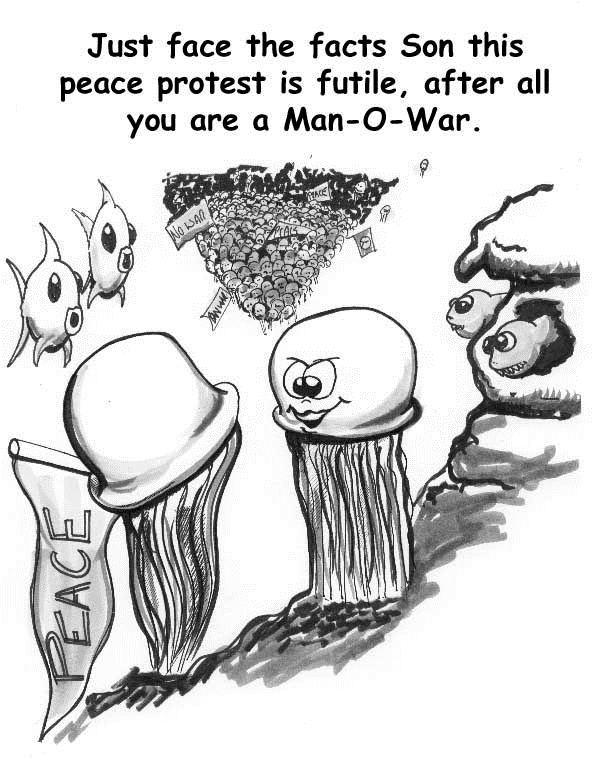 Posted at August 11, 2020 in 16+ Language Warning by admin Comments Off on SNAKES By Dennis George, 3 RAR

Snakes – I hate them. I can remember walking down the street in Vungers, where the Vietnamese had them for sale in boxes. You could buy a snake and they would kill it for you. They would then bleed it into a drink glass containing a quantity of rice whisky. Once you drank this concoction, they said it enhanced your sex drive. Fuck that.
I once watched two Vietnamese kids play flip the snake in Vung Tau. One would stand in front of the snake to get its attention and the other would grab its tail and flip it toward the other kid. Then they would reverse roles and repeat the process. As I stood watching, I asked an Aussie MP, “Isn’t that a poisonous snake those kids are playing with?”
“Yep,” the MP answered, “but don’t worry, it’s a baby one so the bite won’t be so bad. Boys will be boys, I guess.”

Quote!
The cavalry doesn’t always come to the rescue.